Xavier Mendik is Professor of Cult Cinema Studies within Birmingham School of Media, from where he runs the Cine-Excess International Film Festival (www.cine-excess.co.uk). His research interests focus on the study of European and American cult and horror cinema, and he has published and broadcast widely in these areas. Between 1996 and 2015 he has completed: nine academic books as author/editor/co-editor, twenty nine book chapters/journal articles, and six commercially funded film documentaries on cult cinema. In recognition of his research and practice research profile in this area, Xavier was conferred as the UK’s first Professor of Cult Cinema Studies by the University in March 2016. Xavier’s status as a leading researcher in the area of cult cinema studies is also confirmed by his role as Director of the annual Cine-Excess film festival, which regularly attracts a range of international directors and scholars to an event which combines filmmaker awards/retrospectives with UK theatrical premieres and a 3 day themed academic conference. 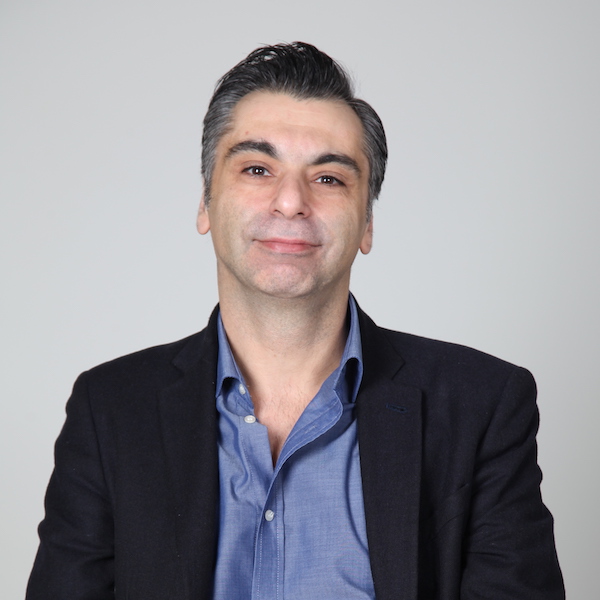 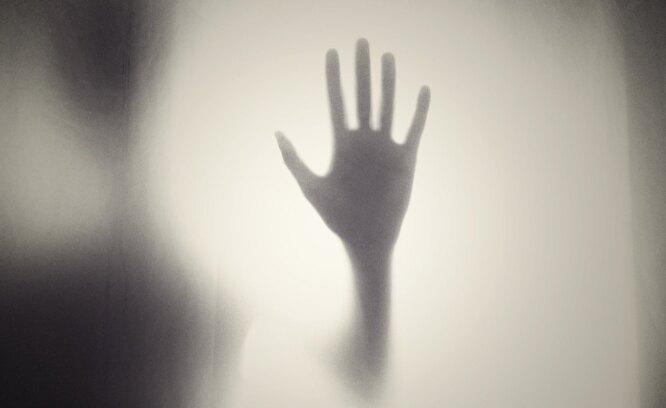 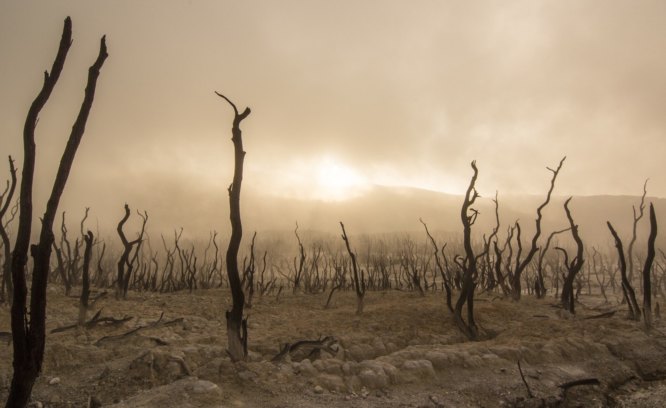