Dr Vanessa Jackson is the an Associate Professor, Enterprise and Employability in the Birmingham Institute of Media and English.  She teaches BA Media Production students at Birmingham City University, deciding to pursue a career in higher education after working in television production at the BBC for 20 years. She is a television practitioner teaching practical television craft and production skills to undergraduates covering both documentary and drama, live studio and location work. Vanessa has a wide range of television production experience at Series Producer level, including constructed and observational documentaries, lifestyle and makeover shows, magazine shows, and live studio and outside broadcasts. She also worked as a project manager for the BBC series Coast, managing the series outreach, and winning the first BAFTA to be awarded for interactivity. Vanessa completed her practice-based PhD at Royal Holloway in 2018, exploring how multimedia online platforms provide new opportunities for historiography. Her work focussed on how to create purposeful online histories of television production. 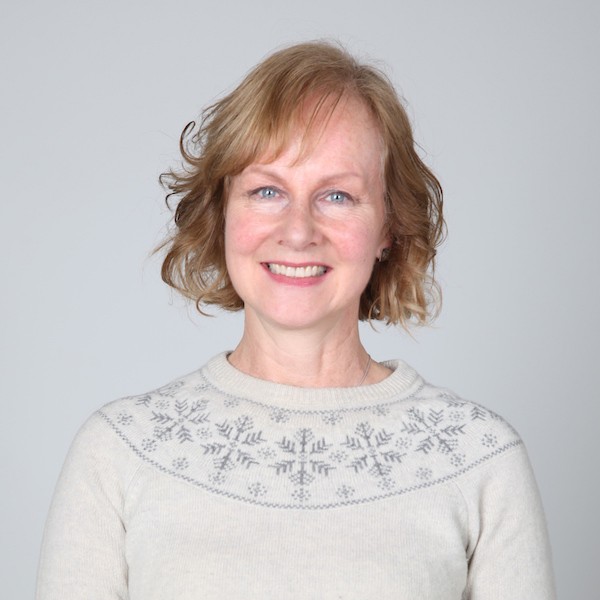 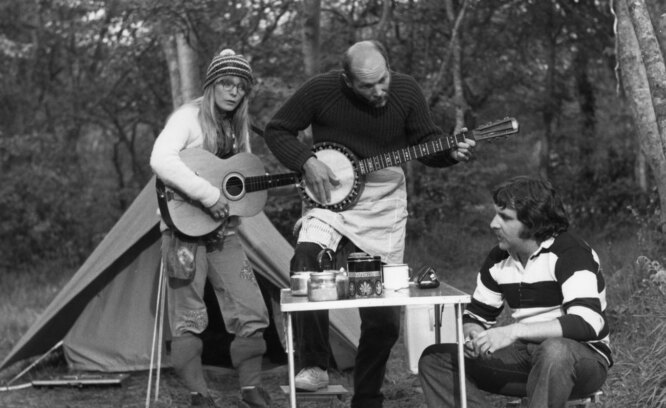 My Top Five Plays For Today 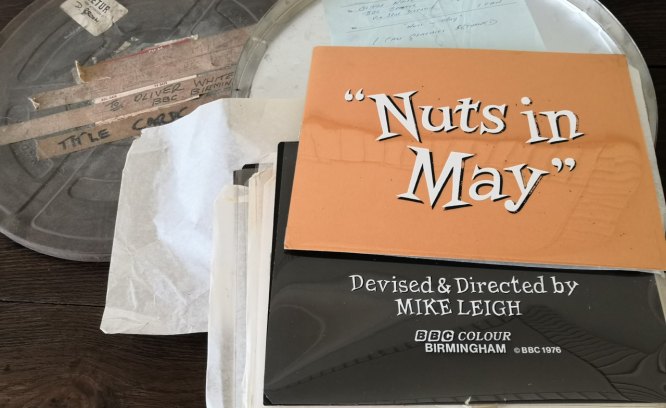 Materialities – The Stuff That Helps Us Remember