Dr Simon Barber researches, writes and lectures about popular music, the music industries, digital culture and jazz. A Senior Research Fellow in the Birmingham Centre for Media and Cultural Research (BCMCR) at Birmingham City University, Simon is particularly interested in songwriting, and the relationships between creative workers and industry, which he explores as a member of the BCMCR popular music cluster. He is currently leading the Songwriting Studies Research Network, a two-year project funded by the Arts and Humanities Research Council (AHRC), and has published on songwriting in such journals as Popular Music and Society and The European Journal of Cultural Studies. Simon is also the producer and co-presenter of the popular Sodajerker podcast, which features interviews with some of the most successful practitioners in the world. 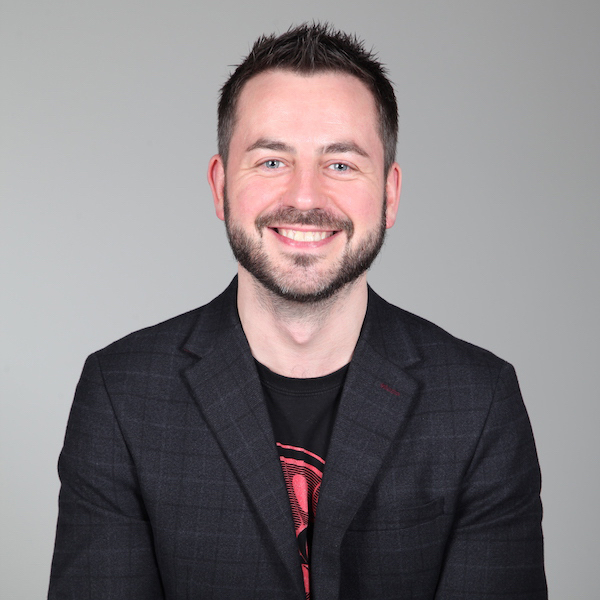 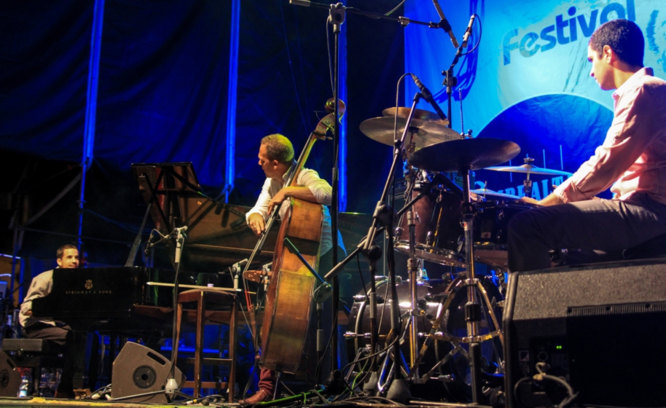 Jazz and the Media II 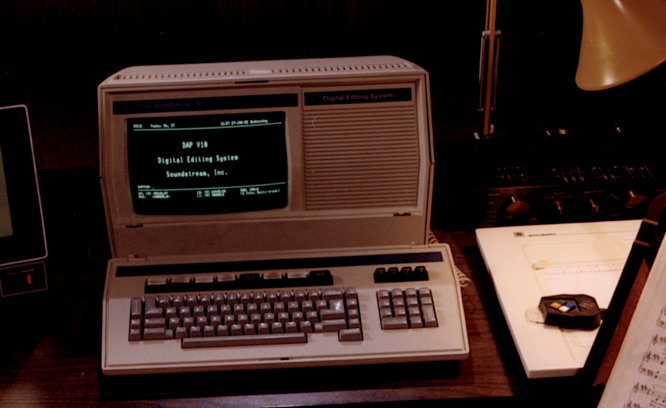 Soundstream: The Introduction of Commercial Digital Recording Technologies in the United States 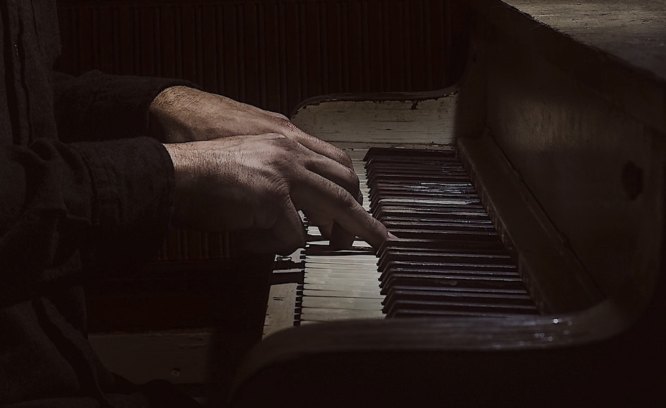