After graduating from the University of Lincoln with a BA in Film and Television, Harrison continued his studies at Birmingham City University, completing an MA in Media and Cultural Studies which is where he first became interested in studying video games. He has since began conducting his PhD at the university exploring the concept of sexual play in queer pornographic video games, focusing on agency and player behaviours. He is interested in researching: explicit constructions of sex and sexuality in games, queer gaming cultures, ethnographic work, sexual scripting, gay pornography, and sexual subcultures. 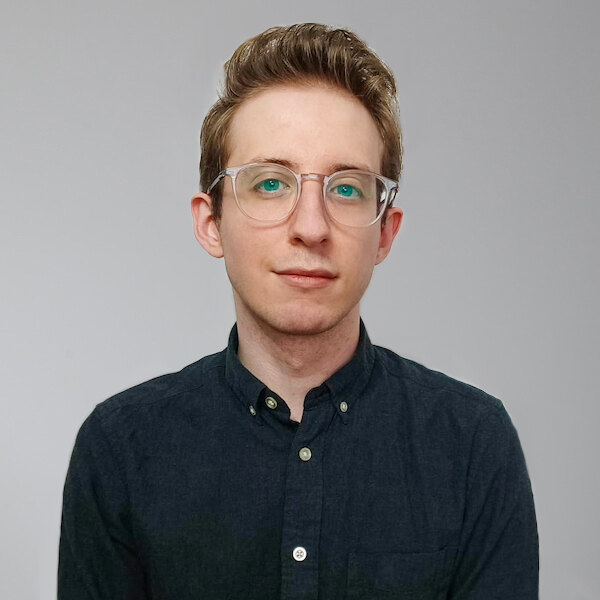 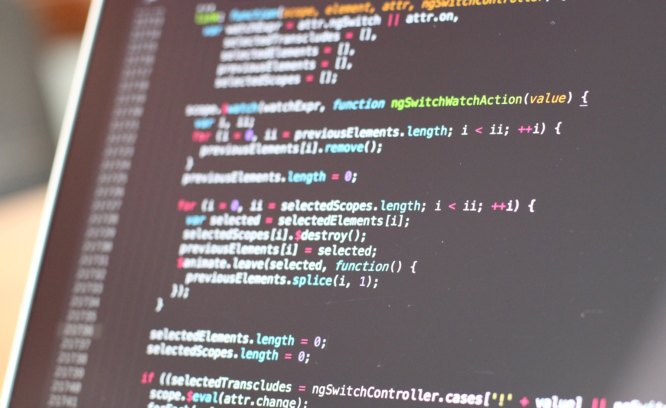