Ellie is a lecturer in media and course director for the School of Media’s Foundation Programme. Ellie’s research is focused on contemporary feminisms and stand-up comedy and she has been Researcher in residence with the UK Women in Comedy festival since 2014. In 2017 she co-founded Mixed Bill a comedy and gender research network which seeks to engage comedy industry professionals, researchers and members of the public in discussions and activities that address the under-representation of minority groups within the comedy industry. Ellie completed her PhD with Sheffield Hallam University and her thesis was entitled Reflections on UK Comedy’s Glass Ceiling: Stand-up comedy and contemporary feminisms. She has published on feminist and post-feminist stand-up comedy, self-deprecatory comedy and body positivity as well as more recently exploring comic reactions to the Brexit. Ellie has a BA in Theatre, Film and Television from York St John College, University of Leeds and an MA in Film and Television: Culture, Theory and Industry from the University of Westminster. She is a Fellow of the Higher Education Academy. 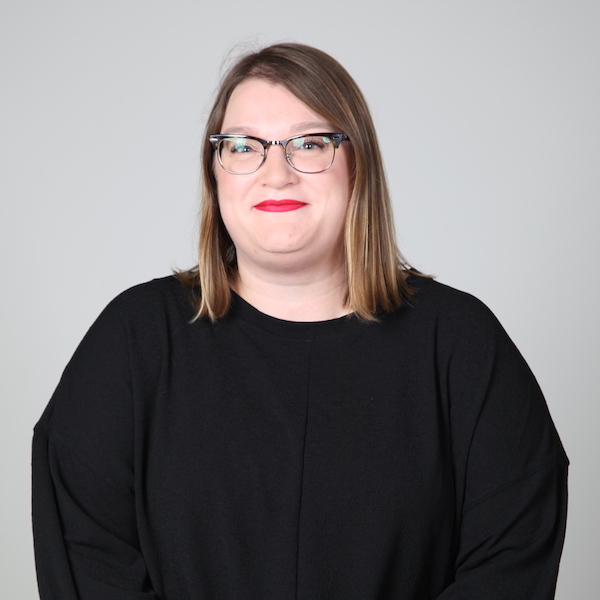 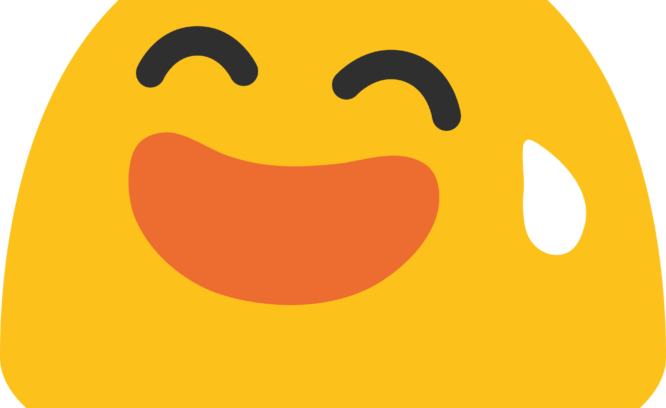 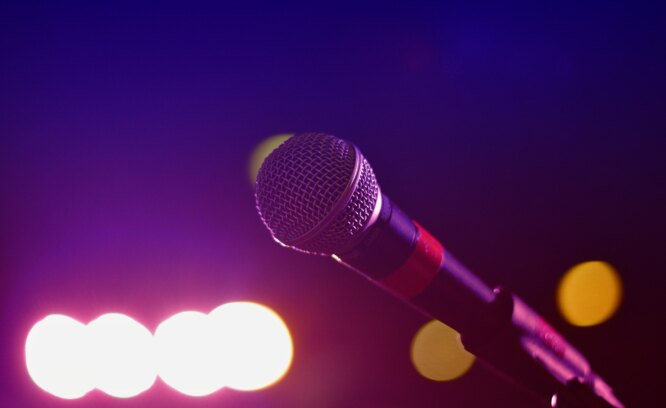