Dave Harte is Associate Professor in Journalism and Media Studies. He researches the emerging trend of local community ‘hyperlocal’ news websites and has published widely on the subject. He has a track record of working with local media companies to support the growth of the creative economy. For many years he has worked closely with Birmingham’s vibrant digital media sector acting as a link between the public sector and the business community. Dave has worked with Birmingham City Council as Economic Development Manager for Digital Birmingham where he championed the use of social media and open data to the city leaders and the business community. Most recently he was co-investigator on the UK Research Council funded project ‘Media, Community and the Creative Citizen’ where he led a research strand investigating the scale and value of hyperlocal news websites. Dave has published on the role of social media in media education and has also managed funded research projects for the Communities and Culture Network, part of the UK Digital Economy research strand. 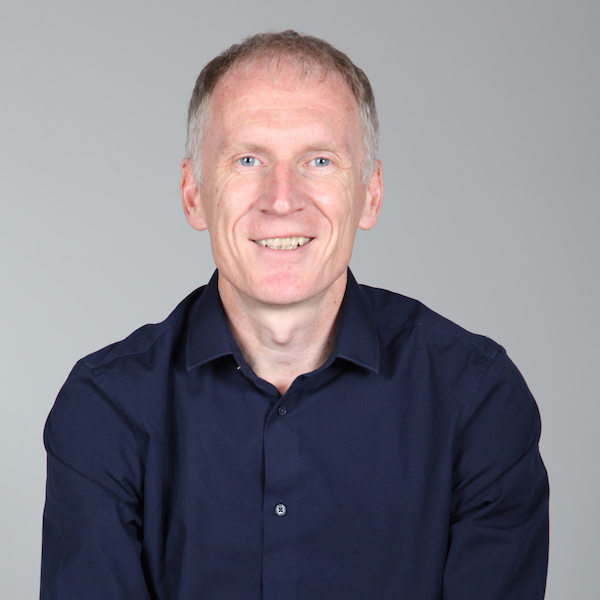 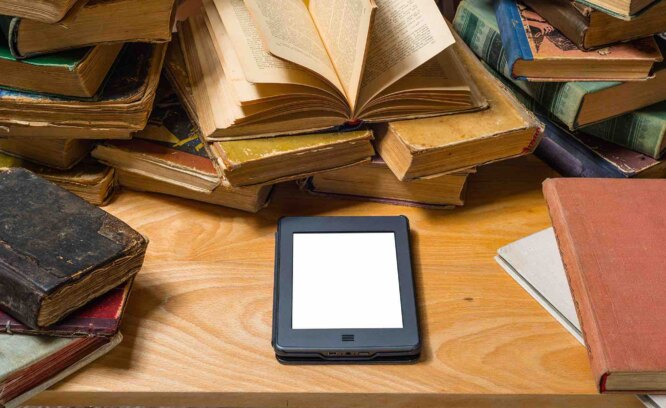 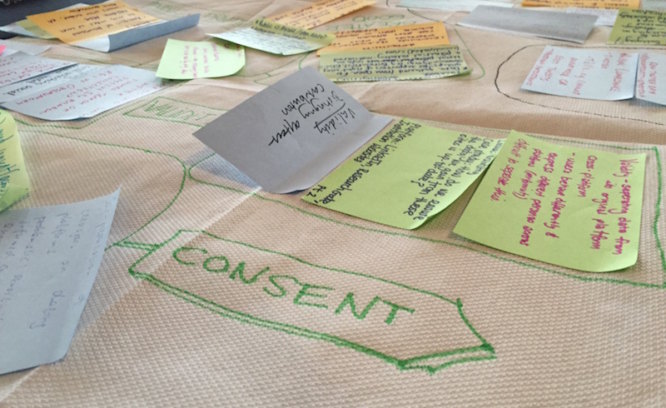