The annual MeCCSA conference this year covered numerous topics, although the problem of accepting such a wide-ranging series of papers is that this means multiple parallel presentation sessions and delegates left with tough choices. I veered towards the news and journalism sessions where possible, but also found presentations on popular culture interesting (Luther and ‘colourblind’ casting; Czech female protagonists in crime drama; Doctor Who paratexts on science), the kind of thought provoking analysis that will be useful in teaching as much as research. Climate change/protest and its related media was also a strong feature (including a keynote from Professor Trine Syvertsen on media’s representation of ‘digital detox’).

It was also very useful to meet with members of the relatively new Local And Community Media Network, run by Rachel Matthews, and with the opportunity to shake hands with David Baines who had helped argue for more of the audience research into hyperlocal media that I ended up doing during my PhD. More news regarding that network will surely follow this year as it progresses.

My own presentation entitled ‘A printout of a screenshot of a local Facebook Page in a charity shop: Audience innovation and kludge in UK hyperlocal media’ went well, with some interesting discussion and food for thought for all of us in the Media Audiences panel. As a bonus, I was also able to draw on some of my current survey work on the Archers, during a roundtable discussion on ‘Sound, Music, Space and Place’, giving me motivation to continue my work there and finish my article. 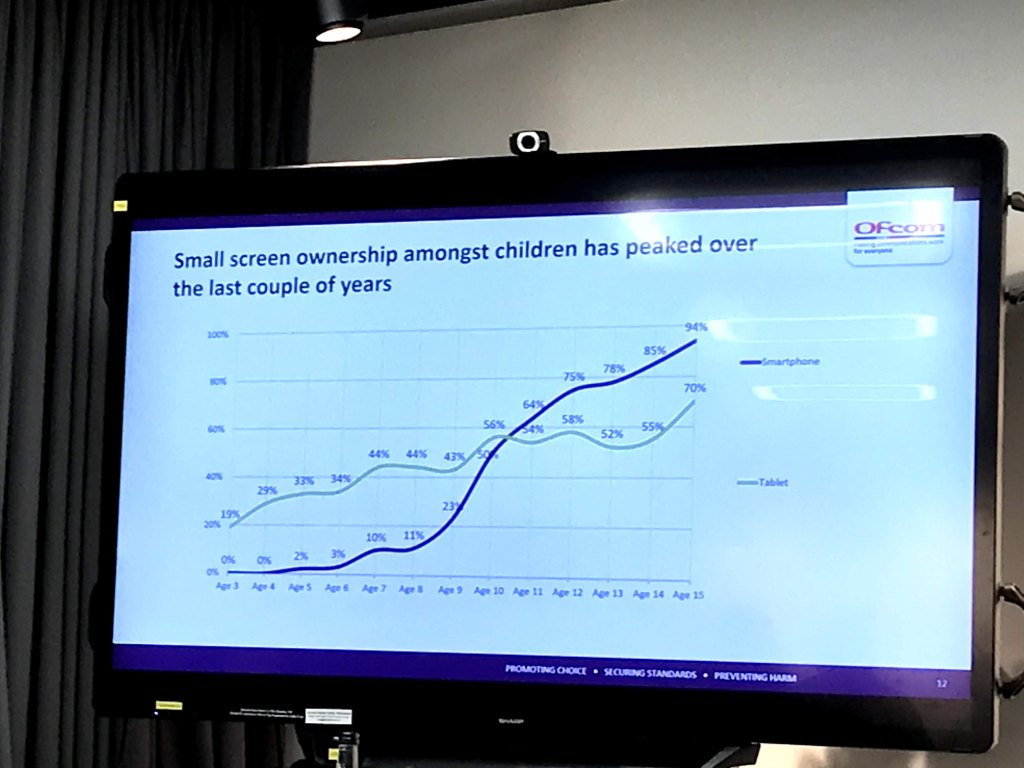 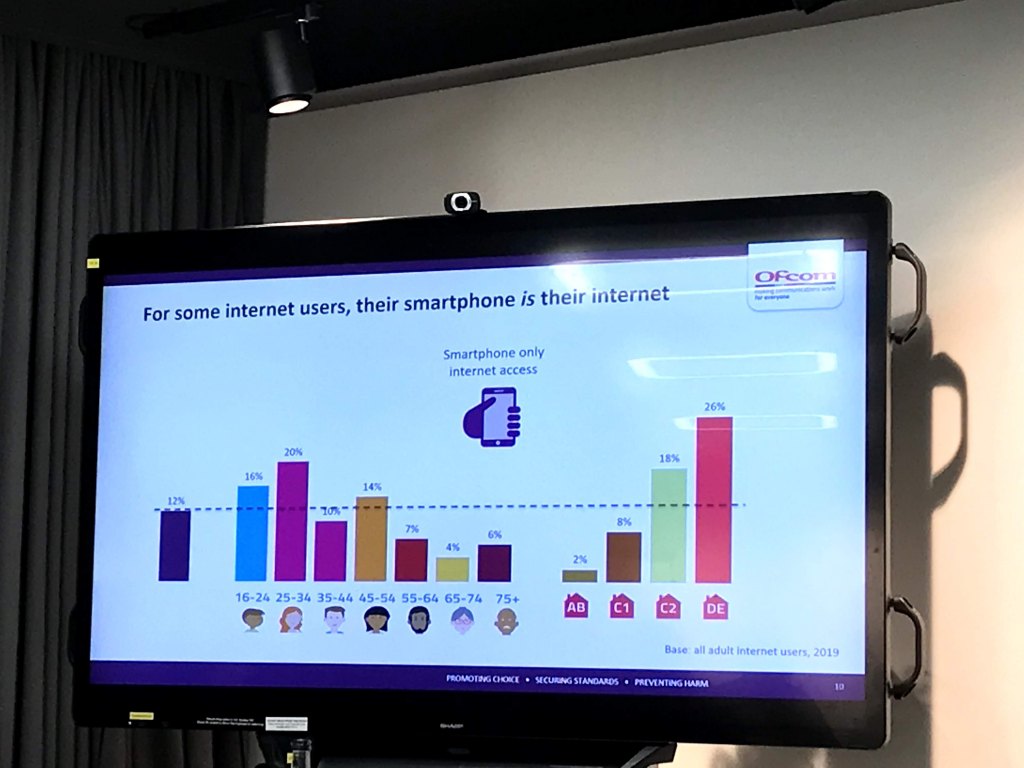 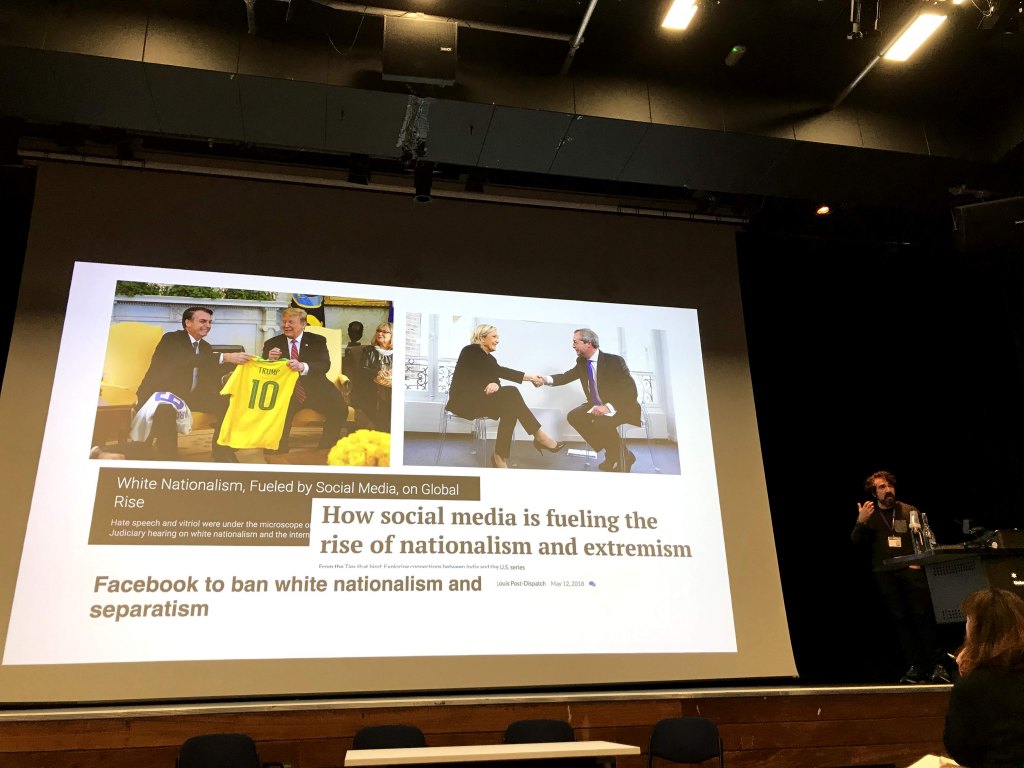