Having started at the University’s usability lab in the arts faculty in 2006 (BIAD), Jerome joined BCMCR in 2012, as Research Assistant on the Research Council-funded project Community, Media and the Creative Citizen. As well as general responsibilities to the project he specifically delivered to the strand in hyperlocal publishing, including various outputs such as chapters in the project’s book, Creative Citizens Unbound. He completed his PhD, studying hyperlocal media audiences, in 2018.

Since that project’s end in 2015 he has been involved in various research projects at the centre, including: the SIDA-funded Check project, delivering training materials for citizen journalists in the Arab Region; smARTplaces, working on the research and evaluation strand of this audience engagement with European cultural institutions; USE-IT!, as part of the media team for this Birmingham civic engagement initiative.  He is also involved in the centre’s Monitoring and Evaluation Lab activities. 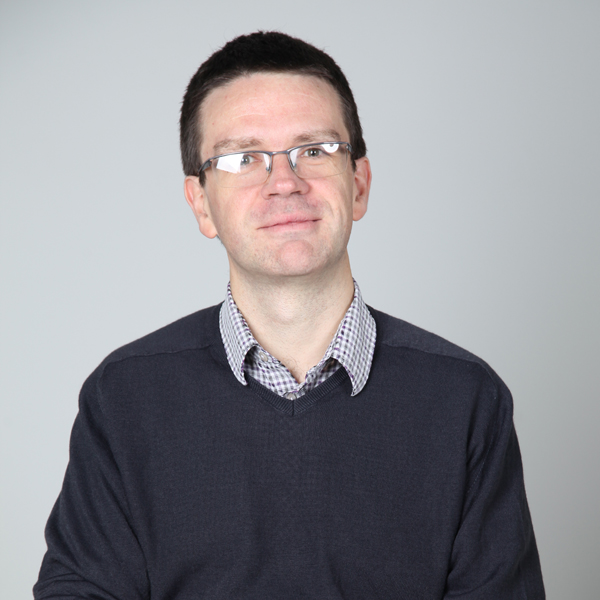 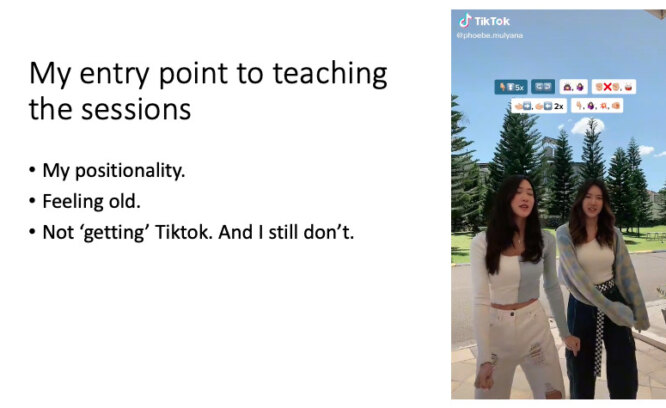