By Charlotte Stevens on September 2nd, 2016

The ‘Generations of Commemoration: Re-Presenting the Legacy of the Great War’ project, funded through the Voices of War and Peace AHRC First World War Engagement Centre, sees the Birmingham-based community arts organisation Secret City Arts (SCA) return to Rookery School to continue their work in helping schoolchildren to connect to this long-ago conflict. In 2015, SCA used Rookery School’s war memorial and its 1914-1918 log book as the starting point to work with children to develop their questions about and creative responses to the First World War. This project, ‘From Hansworth to Flanders Field’, used print and photo archives, and resulted in the Rookery children devising and starring in a series of short films inspired by what they had discovered.

‘Generations of Commemoration’ builds on this work, and expands it in two key directions. First, SCA will work with two new schools, Old Hill (Oldbury/Sandwell) and St Anne’s (Digbeth), as well as the extracurricular group Action 4 Bullying (A4B). As SCA practice is grounded in exploring the built environment, these workshops have the potential to work with super-local history. Second, this current project will make use of another archival source for WW1: the Media Archive of Central England (MACE), which holds over a century of film and video records of life in the Midlands. SCA is scheduled to lead workshops using this material and other archival sources over the course of September and early October. 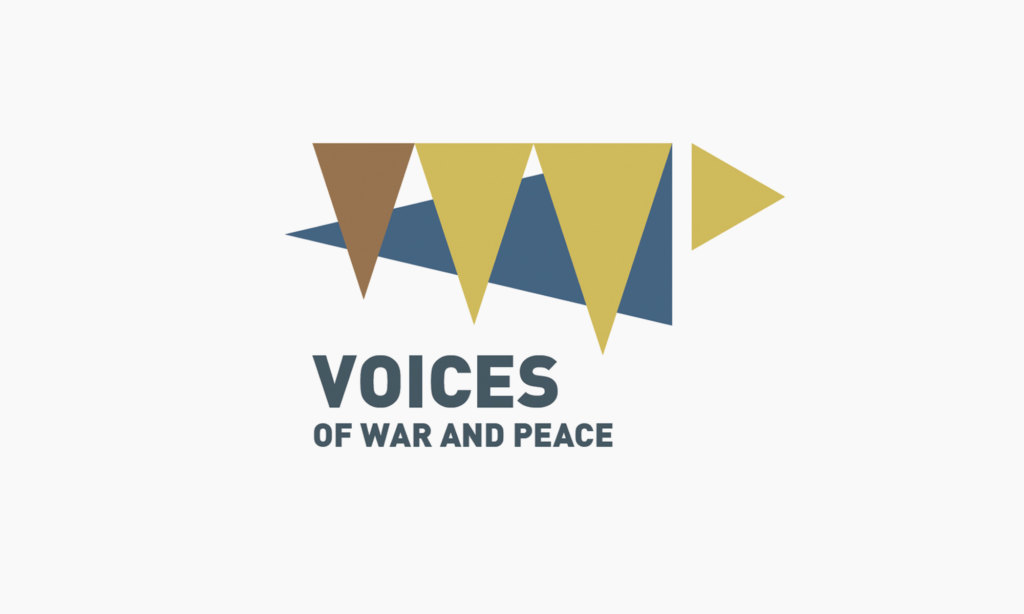 As RA on the project based in BCMCR, I have been documenting SCA’s process and conducting archival research to provide archival material for these workshops. This project’s academic aim is to better understand how WW1 has been remembered and memorialised over the last century. Therefore, I had a dual aim in looking through MACE’s records: evaluating what film and video clips may be of use to SCA in their work, while paying attention to exactly what material is available, and what patterns, clusters, or conclusions may emerge. I have been successful in finding likely clips for SCA, and have made note of some potential ways to group the WW1-related material at MACE:

The workshops will take place through September, with a best-practices toolkit to follow by the end of the year.