Lecturer in Media and Communication

Charlotte earned her PhD in Film & Television Studies at the University of Warwick. Her thesis examines the vid, a form of amateur/fan video art made from television and film sources that constructs creative and critical analyses of existing media.

She has published articles in Feminist Media Studies, CineAction, and on the Critical Studies in Television blog, as well as contributed chapters to an edited collection on Doctor Who, and Cult Media: Re-packaged, Re-released and Restored (Palgrave, 2017). 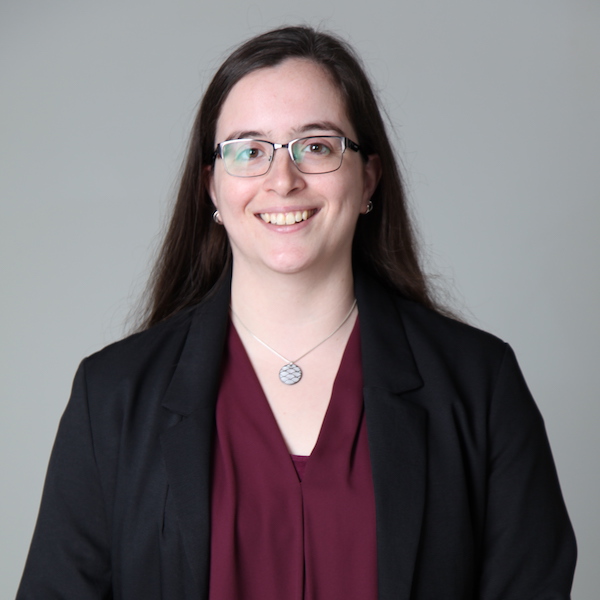 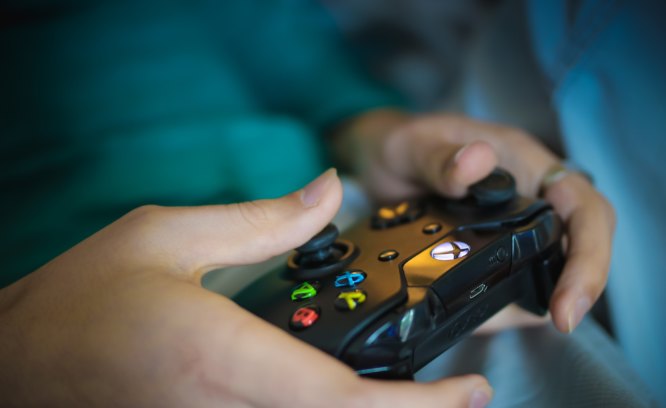 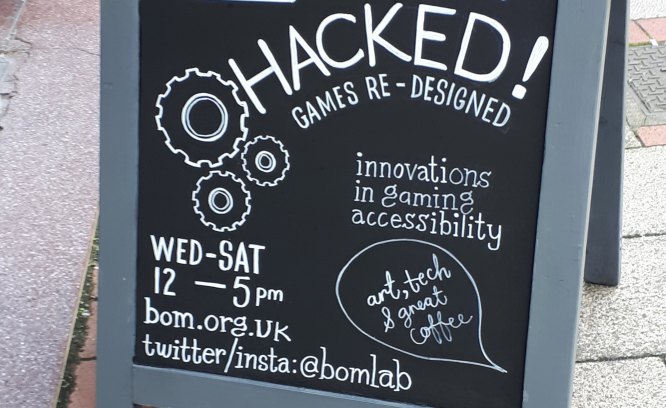