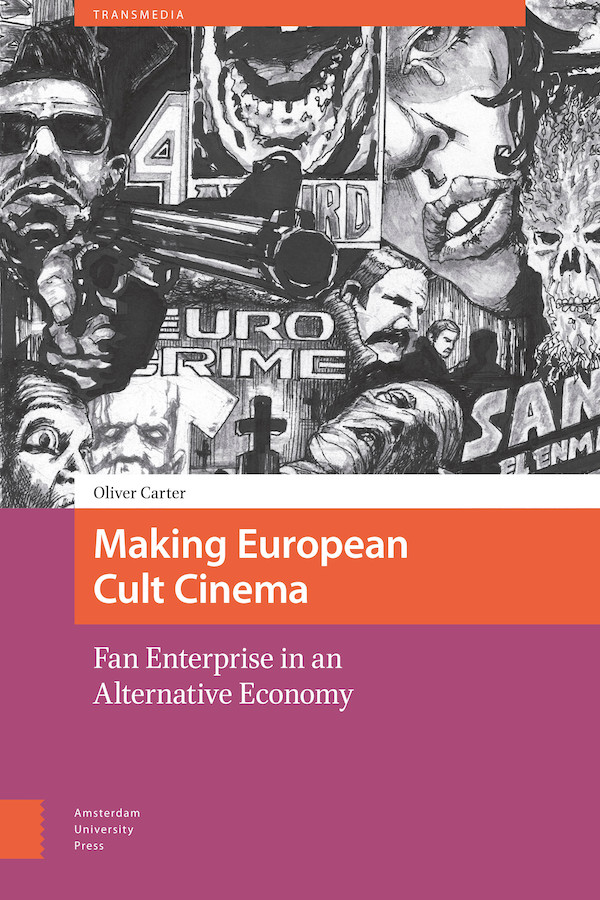 Fans of cult films don’t just watch the movies they love-they frequently engage with them in other, more creative ways as well. Making European Cult Cinema explores the ways in which that fandom could be understood as an alternative economy of fan enterprise, through a close look at how fans produce and distribute artifacts and commodities related to cult films. Built around interviews and ethnographic observations-and even the author’s own fan enterprise-the book creates an innovative theoretical framework that draws in ideas from cultural studies and political economy to introduce the concept of an ‘alternative economy’ as a way to understand fan productions.