Dr. Oliver Carter is a Reader in Creative Economies at the Birmingham Centre for Media and Cultural Research, Birmingham City University. His research focuses on alternative economies of cultural production; informal forms of industry that are often removed from a formal cultural industries discourse. He is the author of the monograph Making European Cult Cinema: Fan Enterprise in an Alternative Economy, published by Amsterdam University Press in 2018, and is currently writing his second monograph, which explores the cultural and economic development of the British adult film industry. This research has informed the award winning documentary series Sexposed and the feature Hardcore Guaranteed, both of which are distributed by Amazon Video. In 2018 he was awarded a British Academy Small Grant to explore the transnational trade in hardcore pornography between Britain, Scandinavia and the Netherlands, holding public research events in Copenhagen and Amsterdam that brought together those with knowledge and experience of the trade. Findings from this research will be published in a forthcoming special edition of the journal Porn Studies, edited by Carter and Professors Mariah Larsson and Tommy Gustafsson of Linneaus University. 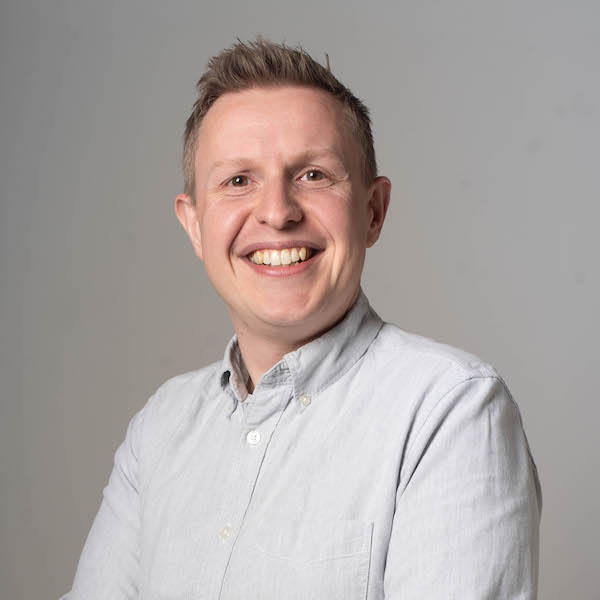 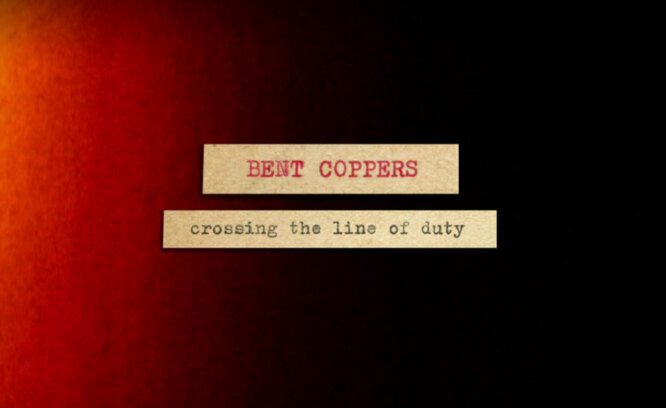 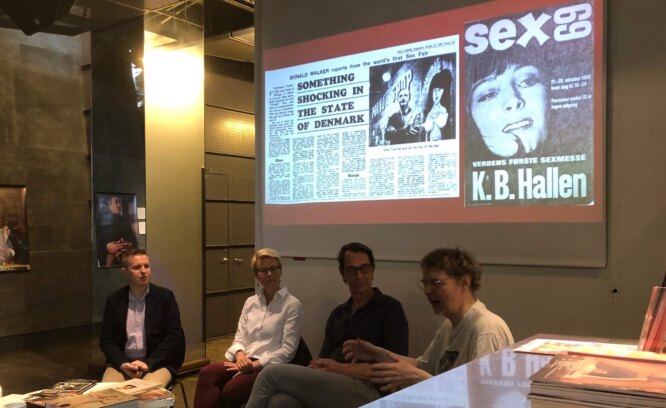 The Transnational Trade In Hardcore Pornography Between Britain, Scandinavia and the Netherlands

The Transnational Trade In Hardcore Pornography