Rajinder has taught across the range of core undergraduate and postgraduate courses concerned with screen theory and aesthetics, screen methods, and screen texts and audiences.He particularly draws on interdisciplinary approaches from Film and Media Studies, Cultural Studies, and Sociology to think about the development of screen theory and how best to analyse the relationship between screen industries, texts and audiences. Rajinder is also one of the founders and co-editors of the internationally peer reviewed journal South Asian Popular Culture with Routledge publishers. 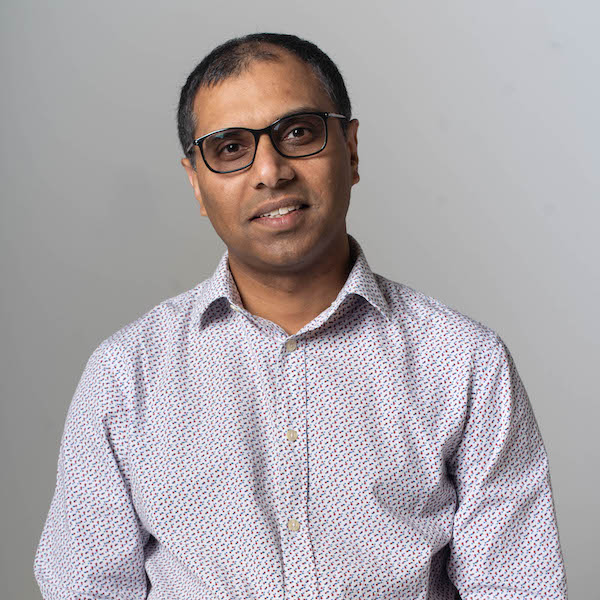 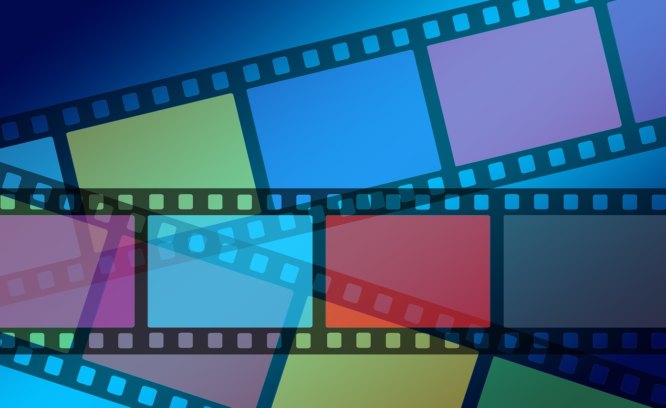 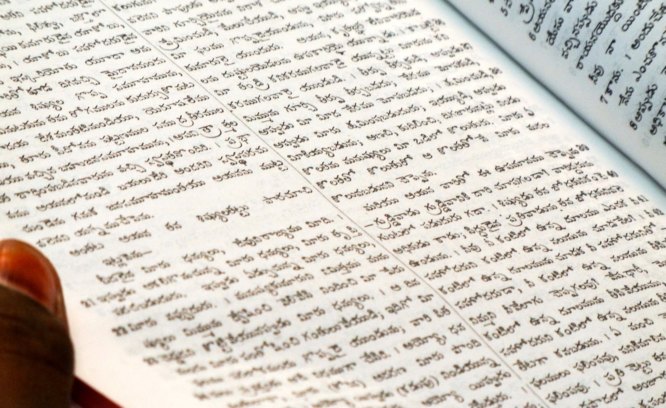