Hazel Collie completed her PhD “Television for Women: Generation, Gender and the Everyday” at De Montfort University in 2014. Her doctoral research was undertaken as part of the AHRC funded project “A History of Television for Women in Britain, 1947-1989”. Hazel’s PhD thesis considered the role of television in the lives of British women in the post-war period. She is particularly interested in the historical audience and uses an oral history method to gain a sense of how media audiences use media to articulate their identity over time in relation to the media that they have used. Hazel continues to work in this field and is currently working on a project which maps migration narratives on to media use to interrogate the shifting nature of identity and understanding of nation and family across both generation and life course. She has published work across a variety of journals, such as Screen and VIEW, and in edited collections. Hazel teaches on research based modules across all three years of the BA Media and Communication degree. She is the ethical review co-ordinator for BCMCR (Birmingham Centre of Media and Cultural Research) and is the student welfare officer in the School of Media. 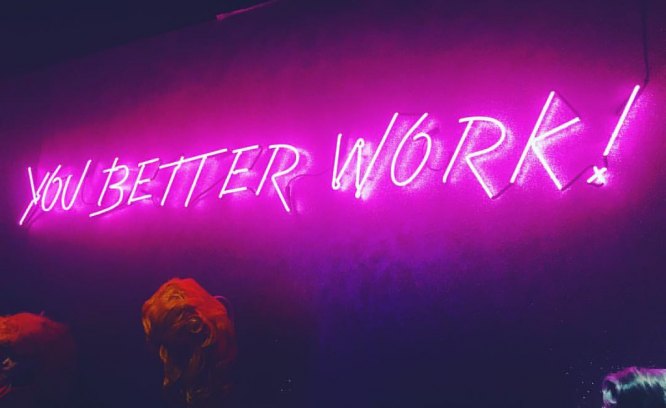