Research The History of European Jazz – The Music, Musicians and Audience in Context: Portugal (1920-1974)

The History of European Jazz – The Music, Musicians and Audience in Context: Portugal (1920-1974) 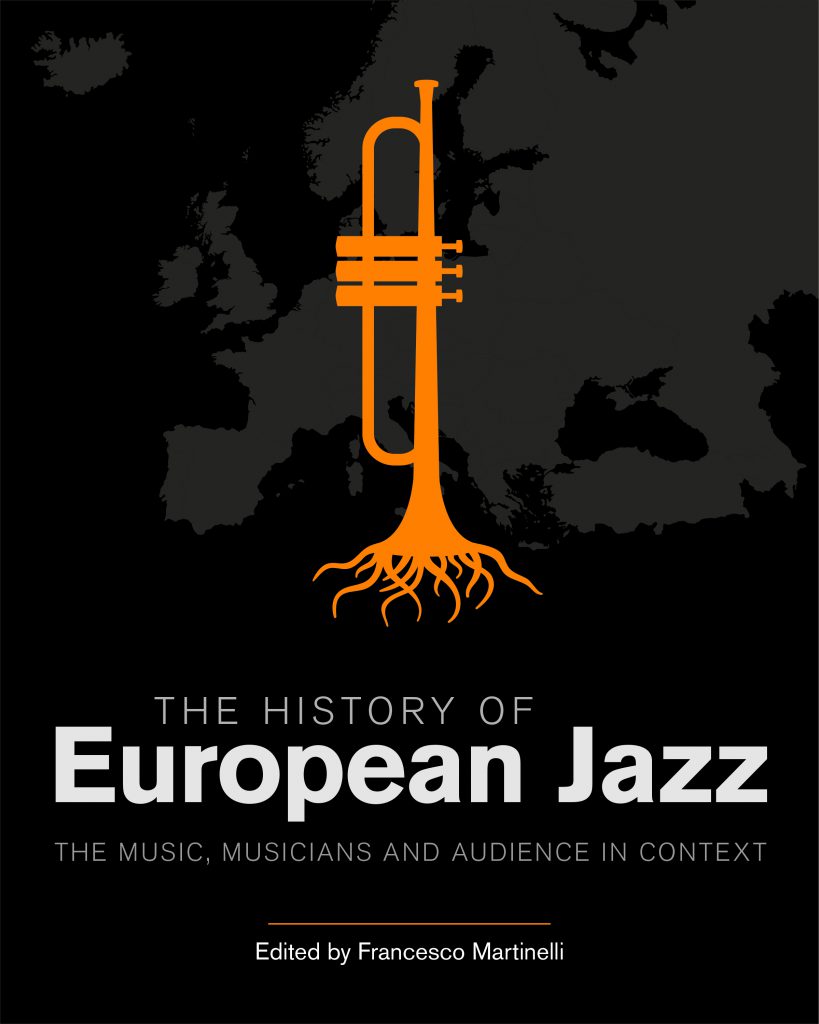 My recent contribution as an author is part of The History of European Jazz: The Music, Musicians and Audience in Context (Equinox 2018), edited by Francesco Martinelli, which it was launched in Lisbon at Centro Cultural de Belem at the European Jazz Network Conference. My chapter focus on the reception and development of jazz in Portugal between 1920 and 1974. 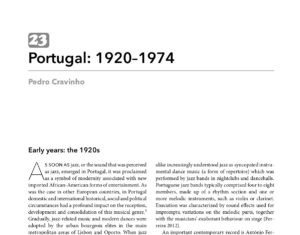 As soon as jazz, or the sound that was perceived as jazz, emerged in Portugal, it was proclaimed as a symbol of modernity associated with new imported African-American forms of entertainment. As was the case in other European countries, in Portugal, domestic and international historical, social and political circumstances had a profound impact on the reception, development and consolidation of this musical genre. Gradually, jazz-related music and modern dances were adopted by the urban bourgeois elites in the main metropolitan areas of Lisbon and Oporto. When jazz (and modern dances) was mentioned in the Portuguese daily press in the early 1920s, it was synonymous with change, not only in the way people thought about music and dance but also in more general cultural terms.”