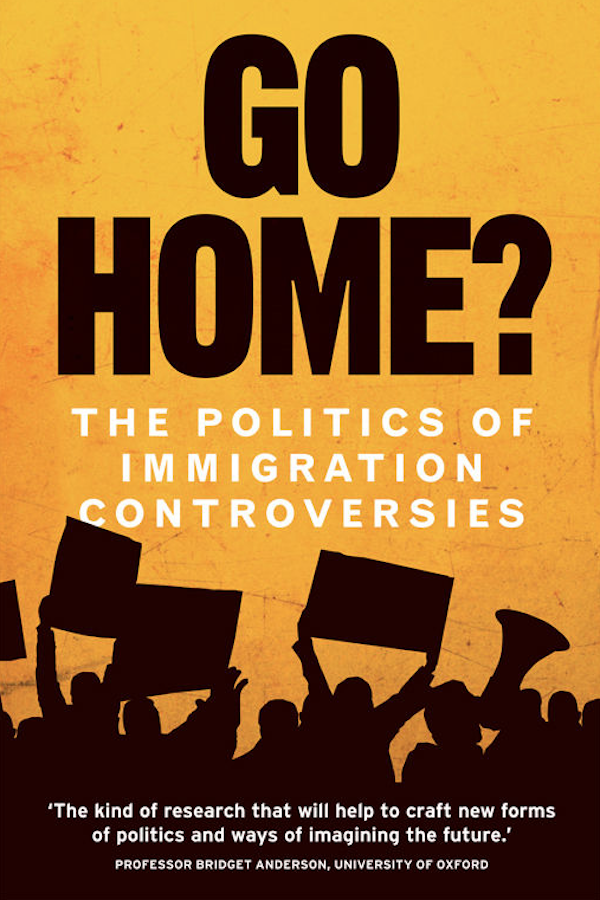 In July 2013, the UK government arranged for a van to drive through parts of London carrying the message ‘In the UK illegally? GO HOME or face arrest.’ This book tells the story of what happened next. The vans were short-lived, but they were part of an ongoing trend in government-sponsored communication designed to demonstrate toughness on immigration. The authors set out to explore the effects of such performances: on policy, on public debate, on pro-migrant and anti-racist activism, and on the everyday lives of people in Britain. This book presents their findings, and provides insights into the practice of conducting research on such a charged and sensitive topic.