Tony Whyton is Professor of Jazz Studies. His critically acclaimed books Jazz Icons: Heroes, Myths and the Jazz Tradition (Cambridge University Press, 2010) and Beyond A Love Supreme: John Coltrane and the Legacy of an Album (Oxford University Press, 2013) have sought to develop cross-disciplinary methods of musical enquiry. As an editor, Whyton published the Jazz volume of the Ashgate Library of Essays on Popular Music in 2011 and continues to work as co-editor of the Jazz Research Journal (Equinox). In 2014, he founded the new Routledge series ‘Transnational Studies in Jazz’ alongside BCU colleague Dr Nicholas Gebhardt. Gebhardt and Whyton also edited The Cultural Politics of Jazz Collectives: This Is Our Music (Routledge) in 2015, a collection that explores the ways in which musician-led collectives offer a powerful model for rethinking jazz practices in the post-war period. From 2010-2013, Whyton was Project Leader for the ground-breaking HERA-funded Rhythm Changes: Jazz Cultures and European Identities project, where he led a consortium of 13 researchers working across 7 Universities in 5 countries. He is currently the Project Leader for the transnational research project Cultural Heritage and Improvised Music in European Festivals. 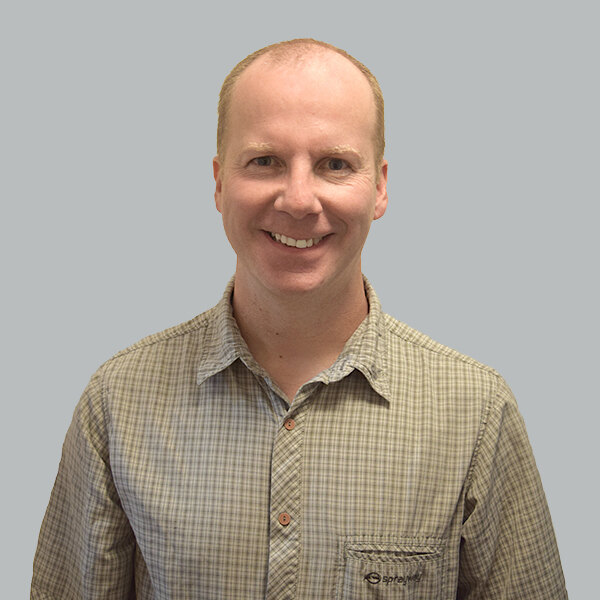