Paul Bradshaw leads both the MA in Data Journalism and the MA in Multiplatform and Mobile Journalism at Birmingham City University, and works as a consultant data journalist in the BBC England data unit. He is also the founder of the investigative journalism crowdsourcing site, Help Me Investigate, which was shortlisted in 2010 for Multimedia Publisher of the Year and won the Talk About Local Investigation of the Year award the same year. 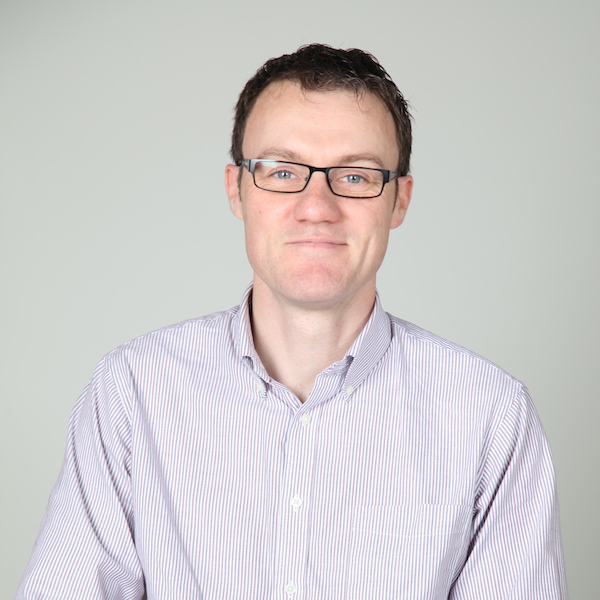 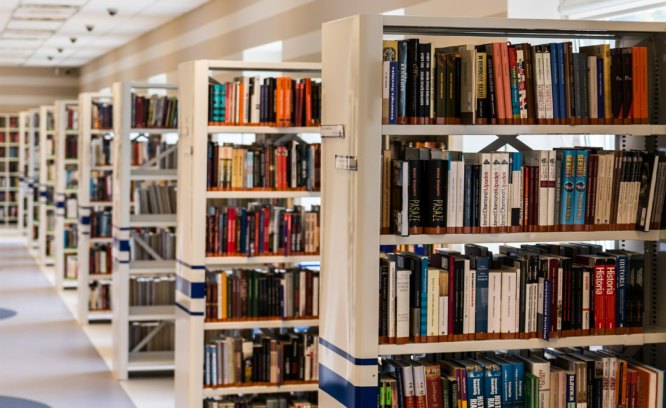 3 concepts from archive studies (that every journalist should know) 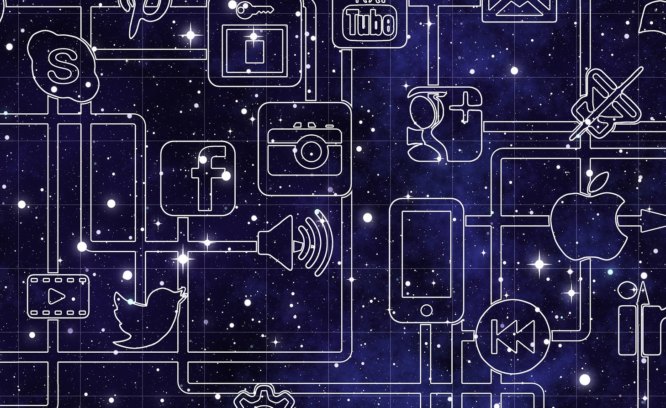