Dr Nicolas Pillai is the editor of Jazz Research Journal. In 2017, he was awarded an AHRC ECR Research Leadership Fellowship award of nearly £170,000 for his project Jazz on BBC-TV 1960-1969. Notable outputs included the live studio reconstruction Jazz 1080 and the BBC4 documentary Jazz 625 Live: For One Night Only, for which Pillai acted as research consultant and onscreen interviewee. The latter was awarded Best Music Programme at the Broadcast Awards 2020. Pillai is the author of Jazz as Visual Language: Film, Television and the Dissonant Image (I. B. Tauris, 2016) and is currently co-editing Rethinking Miles Davis for Oxford University Press. 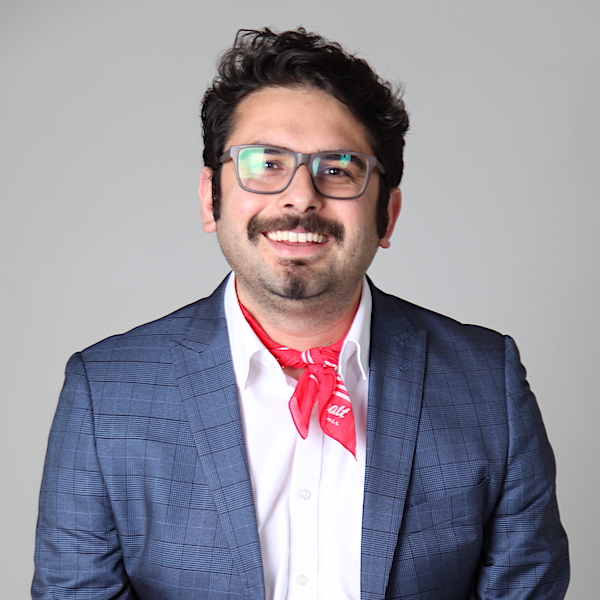 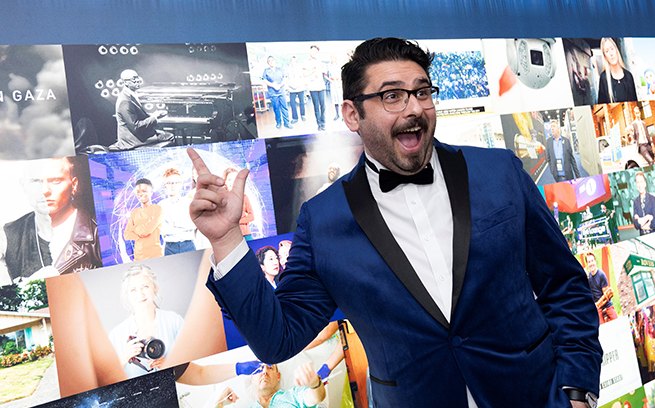 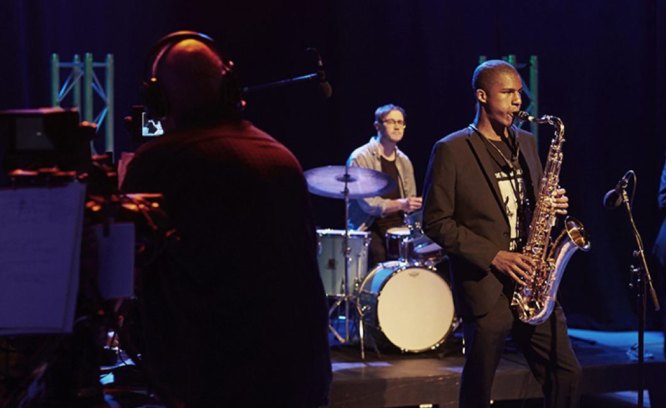