Dima is a Reader in Media & Cultural Studies and Associate Director for External Funding and Research Development at the Birmingham Centre for Media and Cultural Research. Her research is focussed on media depictions of conflict in post-war and post-revolution contexts, and on the role of archival records in identity building processes. She is responsible for leading and delivering projects in citizen journalism in the North Africa Western Asia region (NAWA), exploring ways digital literacy can foster social impact and enhance the work of political activists in post-revolution and conflict countries such as Lebanon, Egypt, Syria, Yemen and Palestine.

Her latest publications include work on the Syrian Archive’s Digital Memory Project (in The International Journal of Communication, 2020), on crowd-sourced Syrian archives as memories of the Syrian war (in ‘Refugee Imaginaries‘, 2019 & Archives and Records, 2017), on Hezbollah and IS videogame productions (in Media, Culture and Society, 2016), and on Al-Jazeera’s coverage of the July 2006 war (in The Journal of Arab and Muslim Media Research, 2016). 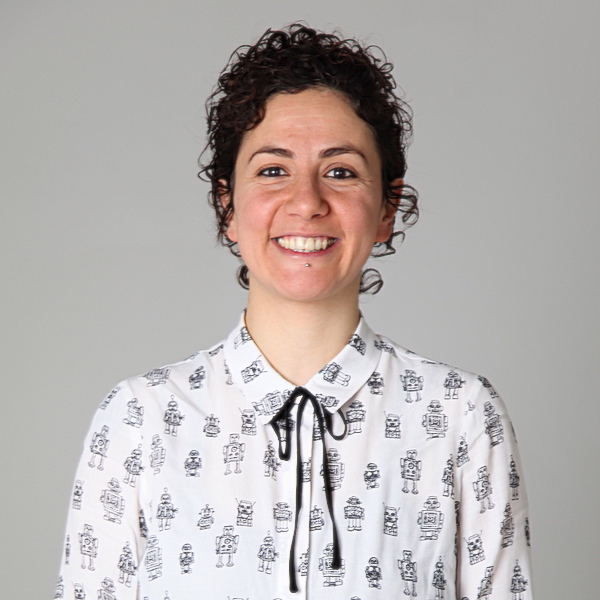