For its 13th annual edition, Cine Excess focuses on independent visions of excess and the contribution of independent filmmakers working outside of the mainstream to an understanding of cinema, culture and identities. These range from classic cult auteurs to contemporary movie makers who retain a fiercely unorthodox world-view whilst moving from the margins to the mainstream. Cine Excess 13 further considers how indie directors negotiate and respond to their own cinema cultures and wider global trends.

Alongside a 3 day conference featuring keynote speakers Professor Ernest Mathijs and Dr Stacey Abbott, we will be hosting filmmaking Guests of Honour Jen and Sylvia Soska (Rabid 2019) and Norman J. Warren (Prey), with these films being screened during the event. Additional filmmakers in attendance include Nathan Catucci, who will be introducing the UK premiere of his new sleep deprivation thriller Impossible Monsters, while French director Aurelia Mengin will be presenting a screening of her experimental gothic romance film Fornacis. 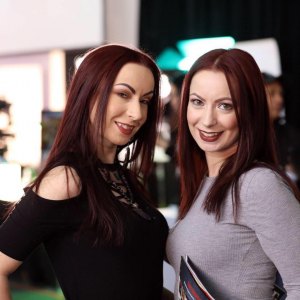