Chris is a research fellow in media and cultural history. He has research interests in modern British and late imperial history, with a focus on histories of activism, internationalism, mass media and social movements. His first book, Peace and Power in Cold War Britain, examines relations between radical traditions of liberty and media technologies, particularly as they played out through post-war peace movements and the rise of television.

Chris is currently pursuing a project on what Kwame Nkrumah called ‘the new nuclear imperialism’ – the furtherance of British and French nuclear programmes through colonial connections and resources. 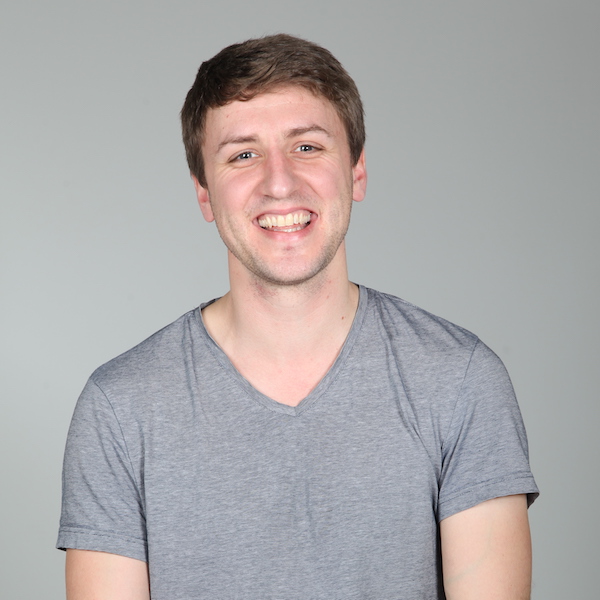